Half-Danish, half-English, that young producer lives in Brussels, Belgium, which is quite logical when you think about it.
He grew up listening to a lot of English bands such as Oasis, The Clash & Muse, but later he got into electronic music through artists like Porter Robinson & Zedd. Now he mostly produces future bass & melodic dubstep but I heard he would have bought a guitar..? 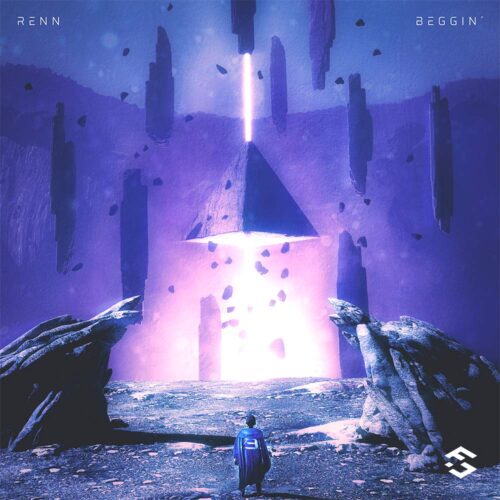 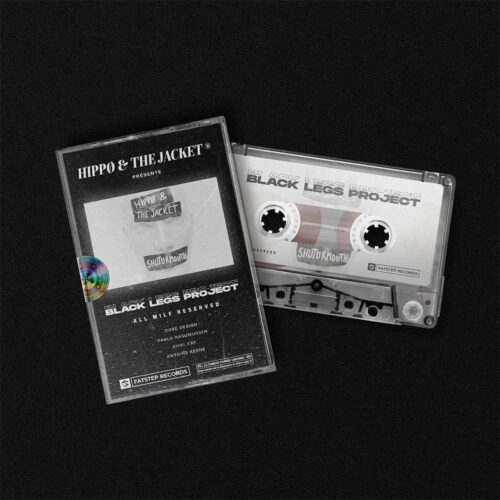 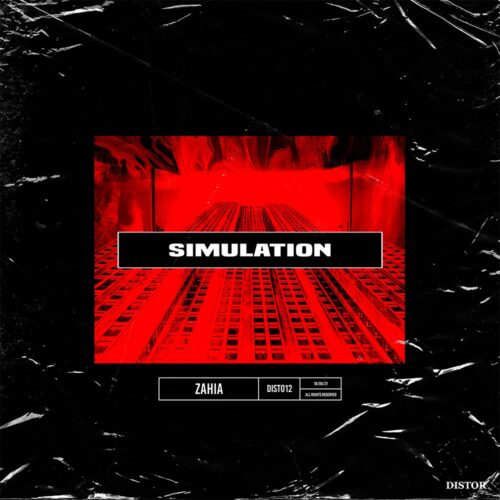 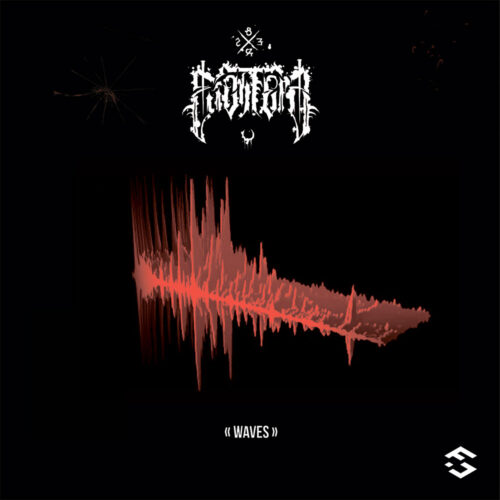 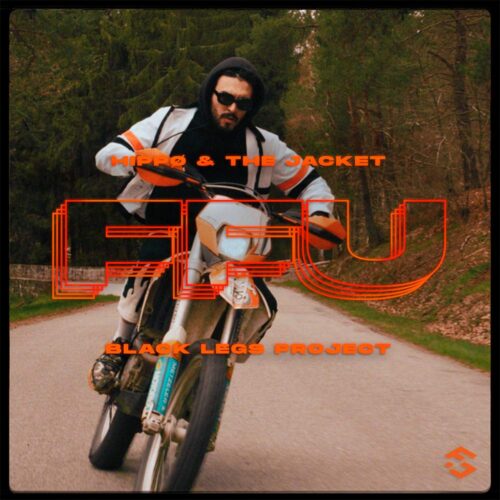 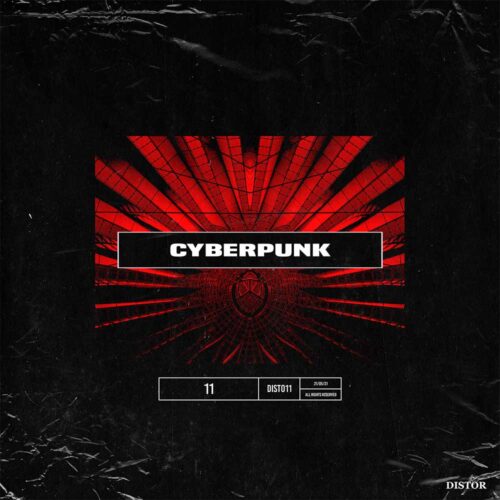 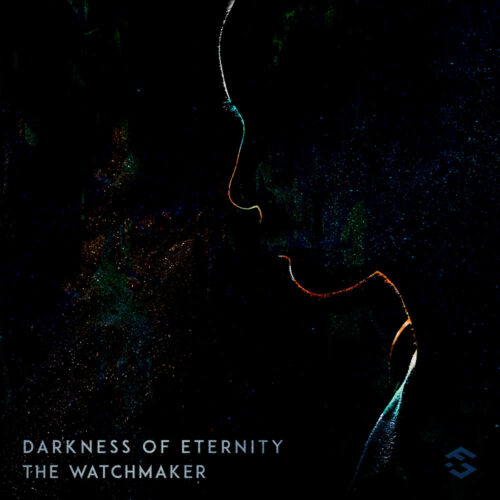 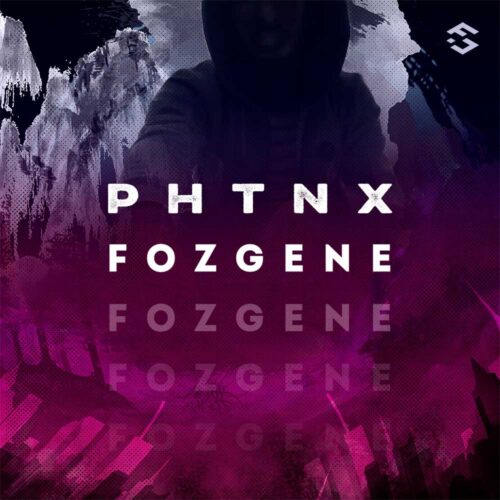 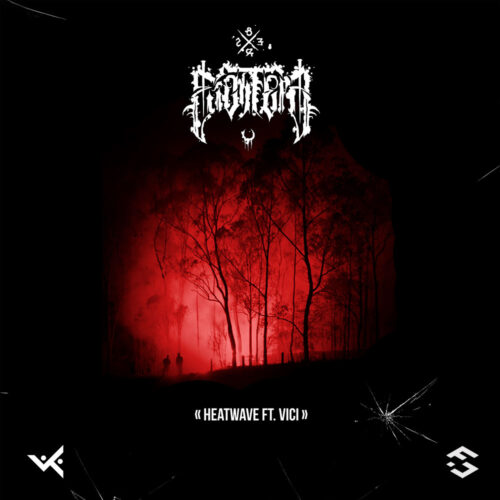 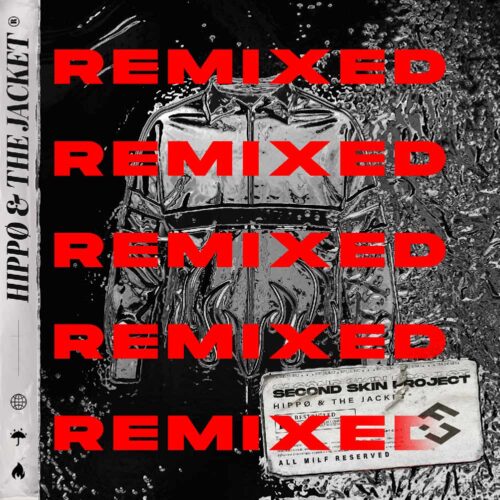 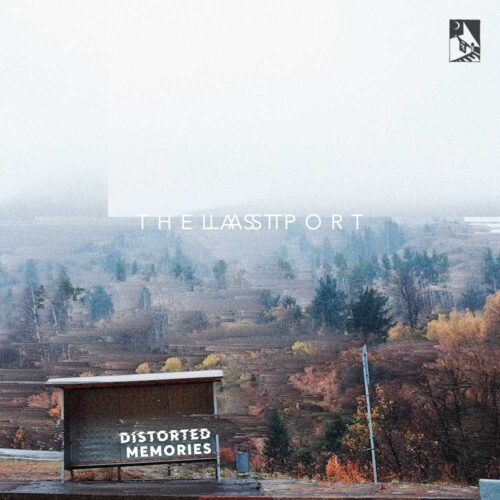 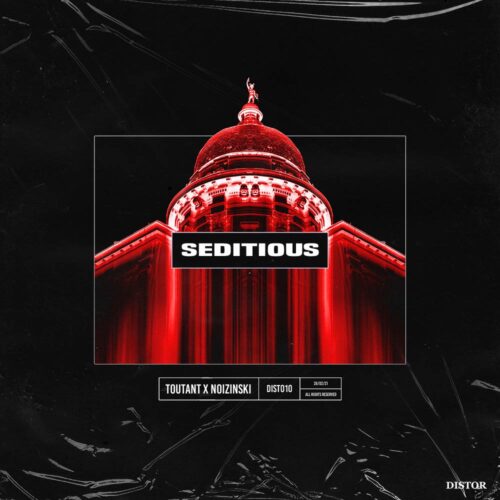 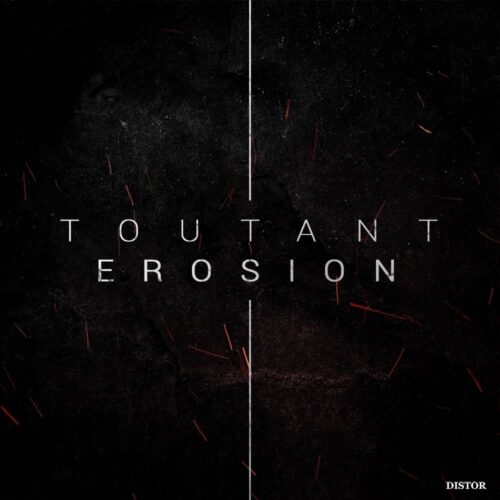 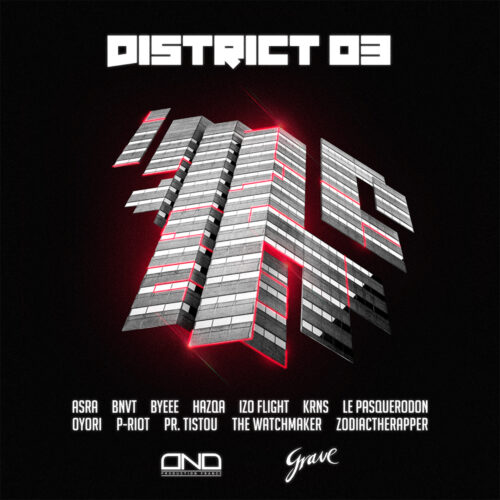